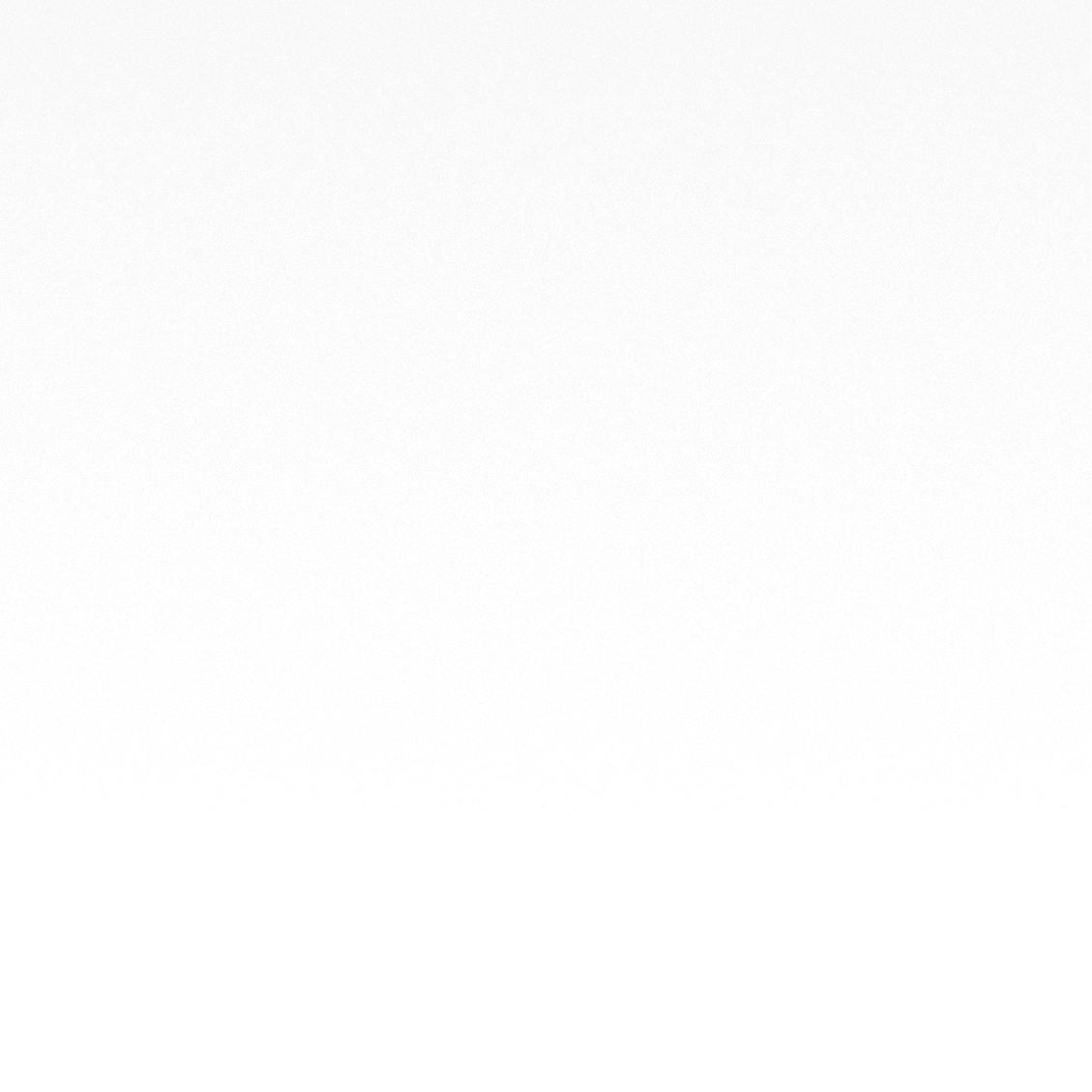 Though a relatively common deformity, there’s a lot of misinformation and misconceptions out there about them, leading people to suffer unnecessarily from them for years before seeking treatment. Bunions are typically described as a bump on the side of the big toe. Though true, there’s more than that to it. Bunions reflect a change in the underlying bone structure of the foot. In a normal foot, the big toe points straight ahead. In a bunion, the big toe points or leans towards the second toe. This misalignment produces the characteristic bump seen in a bunion.

Bunions are progressive. Once the big toe begins to lean and point towards the second toe, creating the characteristic bump seen in a bunion, they almost never return to normal. As the bump becomes prominent over time, symptoms may arise. Symptoms usually occur at later stages in a bunion’s development, though many people never have symptoms.

Bunions are most commonly caused by inherited irregular structure of the foot. Though the bunion itself is not inherited, certain types of feet make people prone to bunion development. Wearing shoes that crowd the toes won’t cause bunions in the first place, but may enhance the rate at which the deformity progresses, and also may contribute to making symptoms occur sooner.

Symptoms are most often felt when shoes are worn that crowd the toes, which may explain why women are more likely to have symptoms than men. In addition, long hours spent on one’s feet may aggravate bunion symptoms. Other conditions that might appear alongside bunions include sores between the toes, calluses on the big toe, and decreased motion of the big toe.

Bunions are usually pretty apparent, however it is important that someone with a bunion see a physician so specialized x-rays may be taken to determine the overall severity of the deformity. Because a bunion is progressive, it usually will not go away, and they often get worse over time.

Bunion treatment varies and is most appropriately catered to the individual. At times observation may be all that is needed, however, in many cases, some form of treatment is necessary. Initial treatments are usually conservative, and aimed at decreasing associated pain. These often include changes in shoegear, specialized padding, and activity modifications. In addition, medical grade orthotics are commonly initially prescribed.

Surgery is reserved for cases where bunion pain limits daily activities. Currently reported success rates with modern surgical techniques are very high, and a wide variety of treatments have been devised to treat bunions. Hardware such as screws or plates are occasionally utilized, and recovery period lengths will vary according to procedure that was ultimately performed.

If you suffer from bunions, we invite you to schedule an appointment with one of our friendly foot and ankle physicians sometime soon. You’ll find a tab to request an appointment and the phone number for our clinic conveniently located at the top of this page to get you started. We have convenient hours and always have same-day appointments available for those with immediate care needs.